In the United States, November is COPD Awareness Month, which provides the COPD community with a distinct time to come together with one voice to focus on increasing awareness of the disease.

Throughout most of his life, every time he took a breath, Gil felt like there was a belt tightening around his chest. Diagnosed with severe asthma at age two, Gil faced extreme difficulty performing basic activities like sleeping and sometimes even speaking, as well as constant anxiety that a life-threatening asthma attack could be moments away. 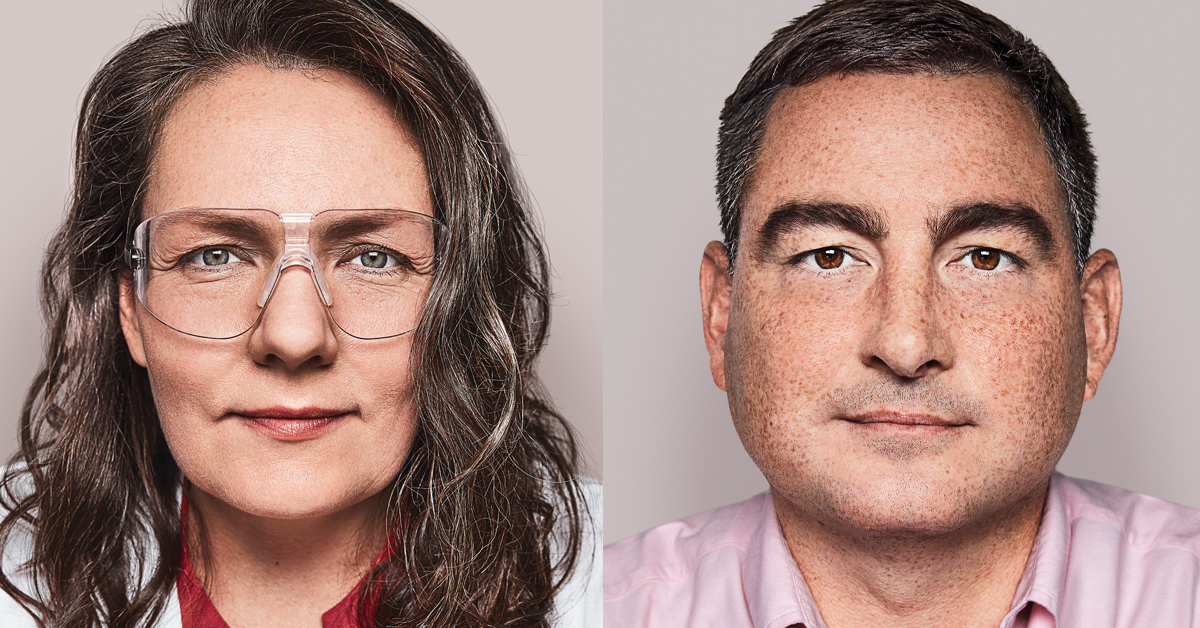 A New Era for Asthma Treatment

Gil’s story is not uncommon. Respiratory diseases are a major health burden in the U.S., particularly chronic diseases like asthma and chronic obstructive pulmonary disease (COPD). Together, these two diseases affect more than 40 million people in the U.S. with various allergies combined affecting more than 50 million people every year. Many of these diseases can have a tremendous impact on a patients day-to-day functioning, and some can be life-threatening.

Given the continued toll these respiratory conditions take, America’s biopharmaceutical researchers are dedicated to advancing science and developing solutions to address asthma, allergies and COPD.

One of these researchers, René, has devoted her life’s work to the development and launch of biologic treatments for respiratory conditions like Gil’s. According to René, recent advancements are offering hope that personalized medicine can play a key role in diagnosing and treating these diseases. Among the more than 100 medicines in development are:

These medicines have the potential to make a positive impact on people like Gil, who now feels like he has been given a new pair of lungs after working with his physician to find a treatment that worked for him. One of the most rewarding moments came when breathing tests revealed normal lung function—something a severe asthma patient could only dream of just a few years ago.

“The new treatment has given me my life back, and more importantly, it’s given me back to my family,” says Gil. “Without innovation, I wouldn’t have the life I’m living today.” 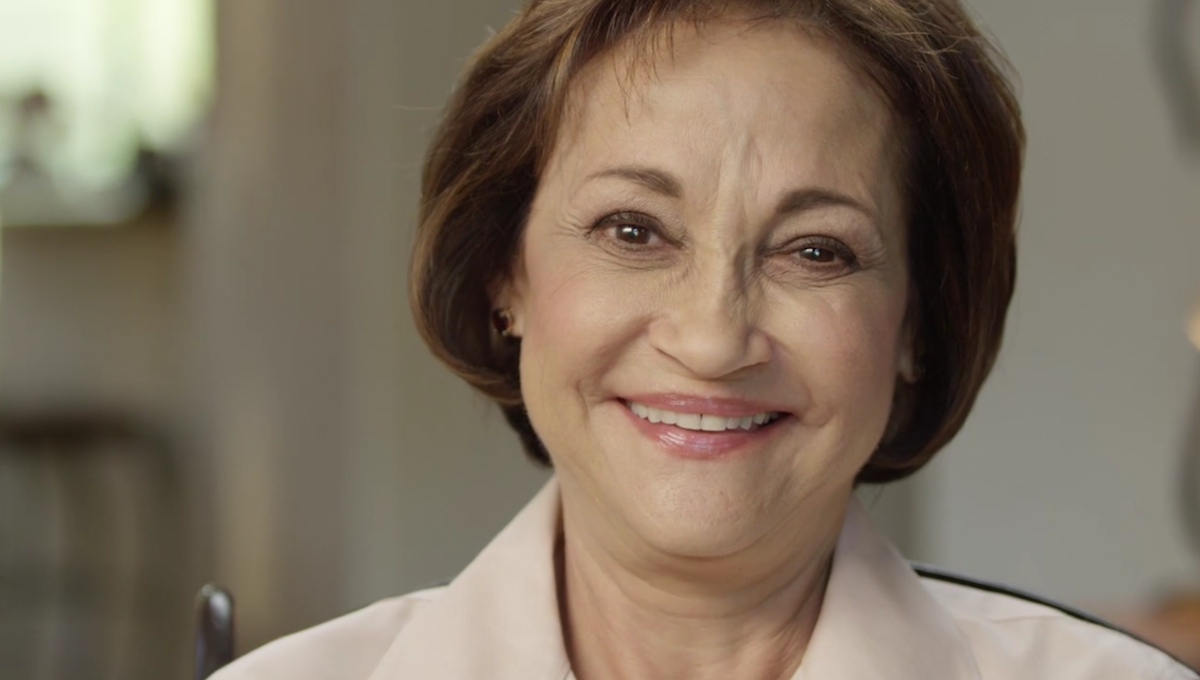 Living with severe asthma is a full-time job

Living with severe asthma is a full-time job, and it has impacted nearly every area of Donna’s life.
Read More