The Ecosystem Behind Innovative Vaccine Approaches

Less than 24 hours after researchers received the first genomic sequence of the novel coronavirus that causes COVID-19, scientists began working to identify potential preventative vaccines. Since then, the process to develop these innovative medical products has been on full display.

Already, multiple vaccines and treatments have received emergency use authorization (EUA) for use in the United States. Global health authorities outside the United States have also authorized numerous vaccines. Additionally, in the United States, one antiviral medicine has been approved for the treatment of severe COVID-19 infection. While COVID-19 was unknown to scientists until late 2019, research and development essential to supporting the vaccines and treatments ultimately authorized and approved to treat COVID-19 has been ongoing for several years.

Extensive research conducted over decades built a base of knowledge and a toolkit that positioned researchers to respond quickly and develop potential COVID-19 vaccines in less than a year. All of the vaccines that have received EUAs so far rely on groundbreaking platform technology, from mRNA to viral vector approaches. Once a genetic target is identified from a new infectious agent, these platforms can be used to quickly create prototype vaccines to move into preclinical and clinical testing.

Furthermore, these groundbreaking platform technologies helped lay the foundation due to decades of investment to further advance vaccine discovery and development technology. This progress marks a turning point in disease research and could have implications for our fight against a wide range of conditions, potentially including cancer and HIV. 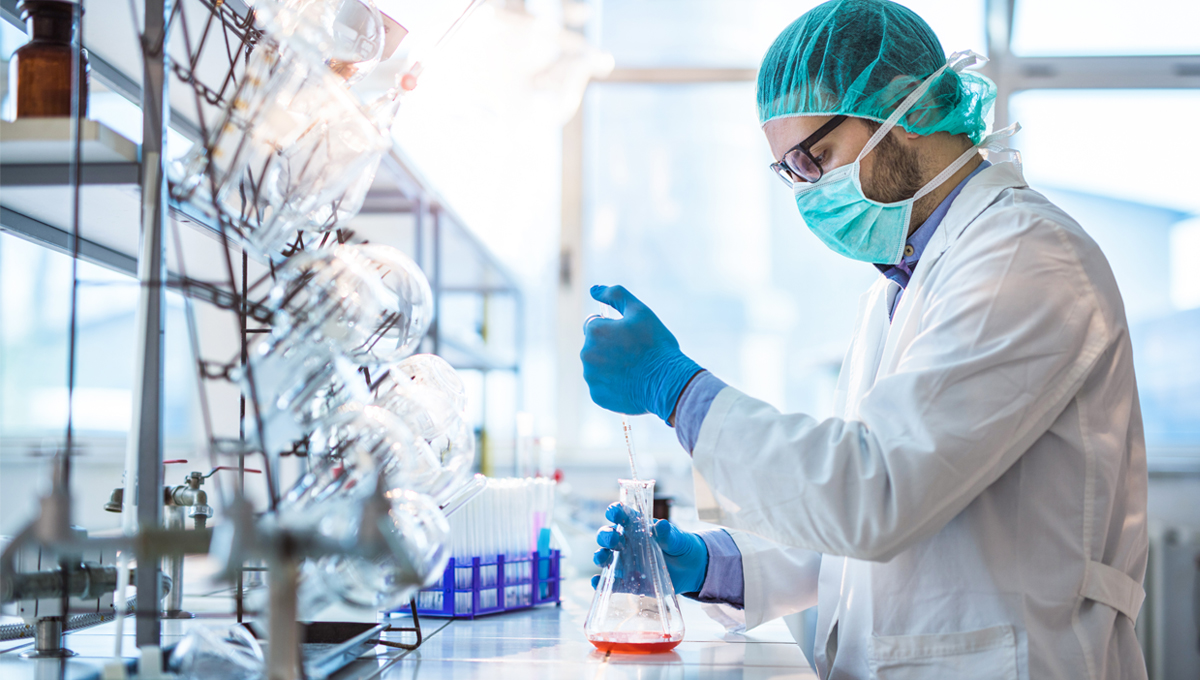 Fighting Back Against the Coronavirus

As people across the globe continue to be impacted by COVID-19, the disease caused by a new strain of coronavirus, biopharmaceutical companies have rapidly taken action to research and develop potential new medicines, while partnering with public health leaders worldwide, to combat this global public health emergency.
Read More

A Deeper Dive: mRNA Vaccines Decades in the Making

To help establish immunity, mRNA vaccines use strands of mRNA to provide the human body with genetic instructions to produce a viral antigen, such as a protein. Once injected, the mRNA enters cells, which then manufacture the antigen and give the immune system the exposure it needs to build immunity, without interacting with cellular DNA that would cause an infection or exposing people to any form of the virus. Compared to conventional approaches to vaccine development, mRNA vaccines are laboratory based, and the process can be standardized and scaled[i], allowing for faster responses to pandemics like COVID-19.

Because of these and other potential benefits, scientists have investigated the possibility of mRNA-based medicines since the early 1990s. At its core, mRNA provides the genetic instructions to produce proteins, which are responsible for millions of processes throughout the human body, including everything from digestion to immunity. Synthetically generating mRNA technology could give scientists the ability to influence production of these proteins, which has a vast range of implications for disease management.

However, after it was first theorized, mRNA technology faced several obstacles. Most notably, mRNA is a relatively unstable molecule, and early testing showed it was destroyed by the body before it reached target cells, meaning the genetic instructions for protein production could not be delivered. Moreover, some of the components led to a negative immune response. Because of the instability and inefficiency of the initial technology, early research into the field did not lead to substantial investment in developing mRNA technology for another 20 years.

It took several key advances in mRNA treatment engineering and extensive investment from the private sector to develop the technological advances to overcome those challenges. In the early 2000s, a key breakthrough in early-phase research uncovered a way to deliver mRNA without triggering the immune system so strongly it destroyed the injection. Over the next several years, academic researchers and then private sector researchers sought to build on the scientific promise of mRNA technology to advance safe and effective vaccines and medicines – including researching how to improve stabilization to refining delivery mechanisms and continuing to streamline manufacturing processes.

To develop these vaccines, scientists start with a virus that can, for example, cause a common cold and edit its genetic material to prevent the virus from replicating. Scientists then add a gene that provides instructions for developing an antigen characteristic to the novel coronavirus, such as a protein. Now, the modified cold virus can act as a “vector” to deliver the genetic information for the antigen, which is then produced by the body. Similar to mRNA-based vaccines, this approach is intended to expose the immune system to the antigen, teaching the body how to recognize, remember and target the COVID-19 virus, without actually causing an infection.

Like mRNA vaccine technology, viral vector-based platforms have been decades in the making. In fact, viral vector-based vaccines have already received approval to help prevent other infectious diseases, such as Ebola. Moreover, leading efforts to utilize the technology to create vaccines to fight COVID-19 have relied on extensive experience with other viruses, including SARS, Zika virus and influenza. 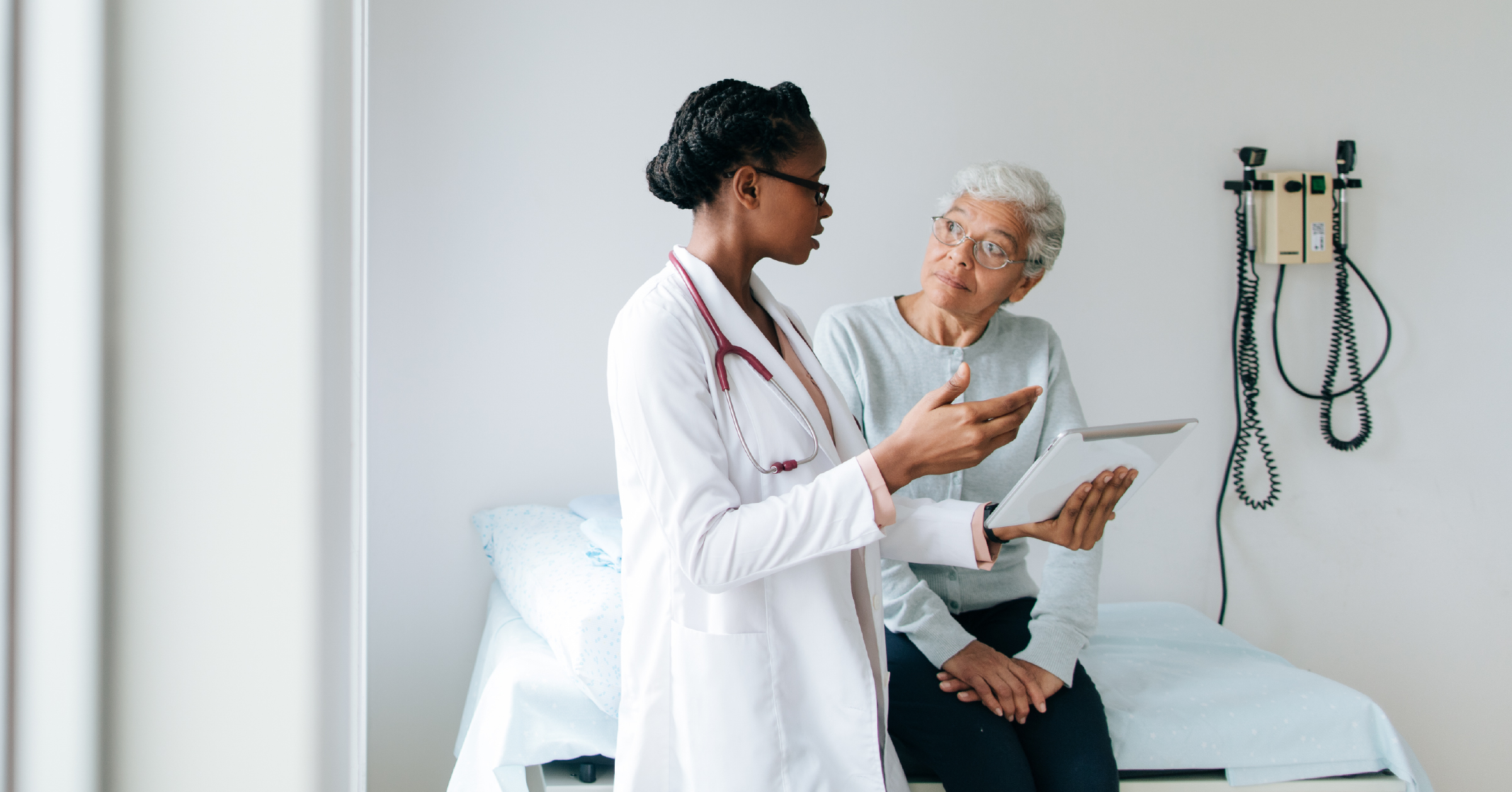 Although they are categorized as rare, about 30 million Americans, or 10% of the population, are impacted by one of 7,000 rare diseases. America’s biopharmaceutical companies are leveraging new technologies and the growing understanding of the genetic basis for many rare diseases to develop groundbreaking therapies to meet these unmet needs.
Read More

An Ecosystem of Innovation

When it became clear urgent solutions were needed to help fight COVID-19, researchers throughout the scientific ecosystem, including biopharmaceutical companies, were ready to deploy groundbreaking vaccine platform technology as a solution. Decades of prior research and investment provided the knowledge and expertise needed to develop multiple vaccines in less than a year.

During the process, biopharmaceutical companies took on substantial risk for new medicine development, utilizing disciplines such as medicinal chemistry, process chemistry and formulation, and drug metabolism and pharmacokinetics to harness innovative technologies and produce safe and effective vaccines. At the same time, to ensure they were prepared to supply vaccines and treatments to the public once successful candidates were identified, companies expanded manufacturing capabilities and ramped up production capacity, despite the risks involved. Even before treatments and vaccines have been authorized, biopharmaceutical companies engaged in unprecedented partnership and collaboration with each other and with local and national governments and health care providers to speed the delivery of solutions to patients.

It is important to note that efforts to advance vaccine science over the years were supported by an IP system that incentivized research into new technologies and enabled inventors to license their technologies to research partners.

We are in a new era of medicine where breakthrough science is transforming patient care, but these innovations are meaningless if they don’t reach patients.
Read More

Further, as we mark a full year since COVID-19 was declared a global pandemic, it’s impossible to overstate the significance of collaborations. The unprecedented level of strategic collaborative efforts that have taken place across the biopharmaceutical ecosystem have been central to efforts to ensure efficient development, manufacture and distribution of critical COVID-19 vaccines and treatments.

The existing COVID-19 vaccines represent a culmination of decades of advancements in vaccine platform technology that would not be possible without an ecosystem that supports research and collaboration. Read more about how the American innovation ecosystem is built to fuel breakthroughs.