The Next Threat: Combatting Antimicrobial Resistance

Since their discovery, antimicrobial medicines have revolutionized the fight against disease and today represent one of the greatest achievements in public health. But after decades of helping to lower the mortality rate from pneumonia, tuberculosis and other types of infection, the medicines we rely on now face the growing threat of antimicrobial resistance (AMR).

AMR is a natural process that occurs when microorganisms such as bacteria, viruses, fungi and parasites change in ways that make the medications used to cure the infections they cause ineffective. A growing list of infections—including pneumonia, tuberculosis, blood poisoning, gonorrhea and foodborne diseases—are becoming harder, and sometimes impossible to treat as our current arsenal of medicines are not effective against resistant strains of the microorganisms that cause these infections.

AMR can affect anyone, of any age, in any country. According to the Centers for Disease Control and Prevention (CDC), more than 2.8 million antibiotic-resistant infections occur in the U.S. each year, and more than 35,000 people die as a result. And according to a recent GAO report, because of inadequate surveillance, this may actually be an underestimate of the extent of the problem. A lack of sufficient point of care diagnostics also makes it difficult for physicians to get the right treatment to the right patient at the right time. As a result, AMR threatens many modern medical advances that depend on antimicrobial medicines to fight potential infections, including joint replacements, organ transplants and cancer therapy.

R&D To Address AMR Is Dwindling And The Current Environment For Investment Is Insufficient To Achieve A Sustainable Pipeline.

To control the growing resistance to antimicrobial medicines, stewardship programs and treatment guidelines limit the use of new antimicrobials in an effort to slow down the process. However during the COVID-19 pandemic, doctors desperate to save patients are using large amounts of antimicrobial medicines to treat hospitalized patients at risk for secondary bacterial and fungal infections caused by ventilators or weakened immune systems. Experts worry that the increased use of these medicines may lead to faster growth and even greater rates of resistance.

To fight back, biopharmaceutical researchers are investigating new antimicrobial medicines to counteract the microbes’ evolving defenses. However, the current pipeline of new treatments for resistant infections is inadequate due to several challenges that have slowed R&D in this area.

First, newer antimicrobial medicines are often more expensive than older versions and due to bundled payment systems, many hospitals are driven to using generic medicines, which while less expensive, may not be the best course of treatment. Additionally, stewardship programs are appropriately designed to limit the use of new antimicrobial treatments to only the most necessary cases, limiting the potential revenue from volume of sales. As a result, when companies develop new treatments—often a costly and time-consuming process—it can be challenging to earn back investment. Facing an unsustainable market, many companies have closed or scaled back their research into new antimicrobial treatments, and some smaller companies have gone out of business altogether. 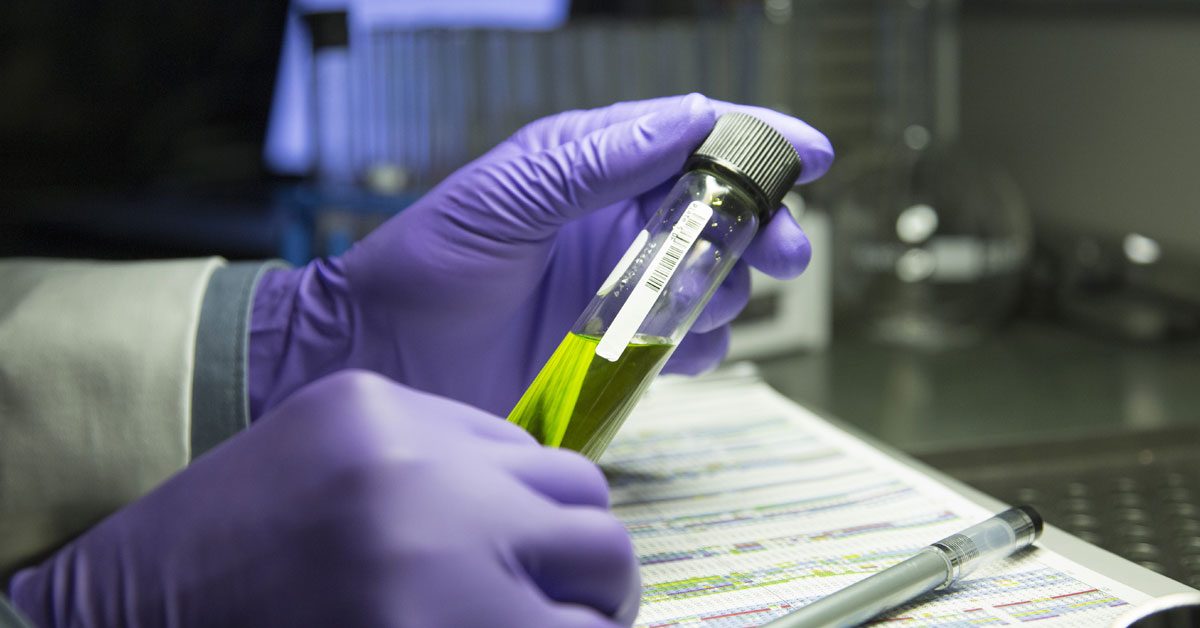 Advances in medicine have helped lower the mortality rate from infectious disease by nearly 19 percent since 1980.
Read More 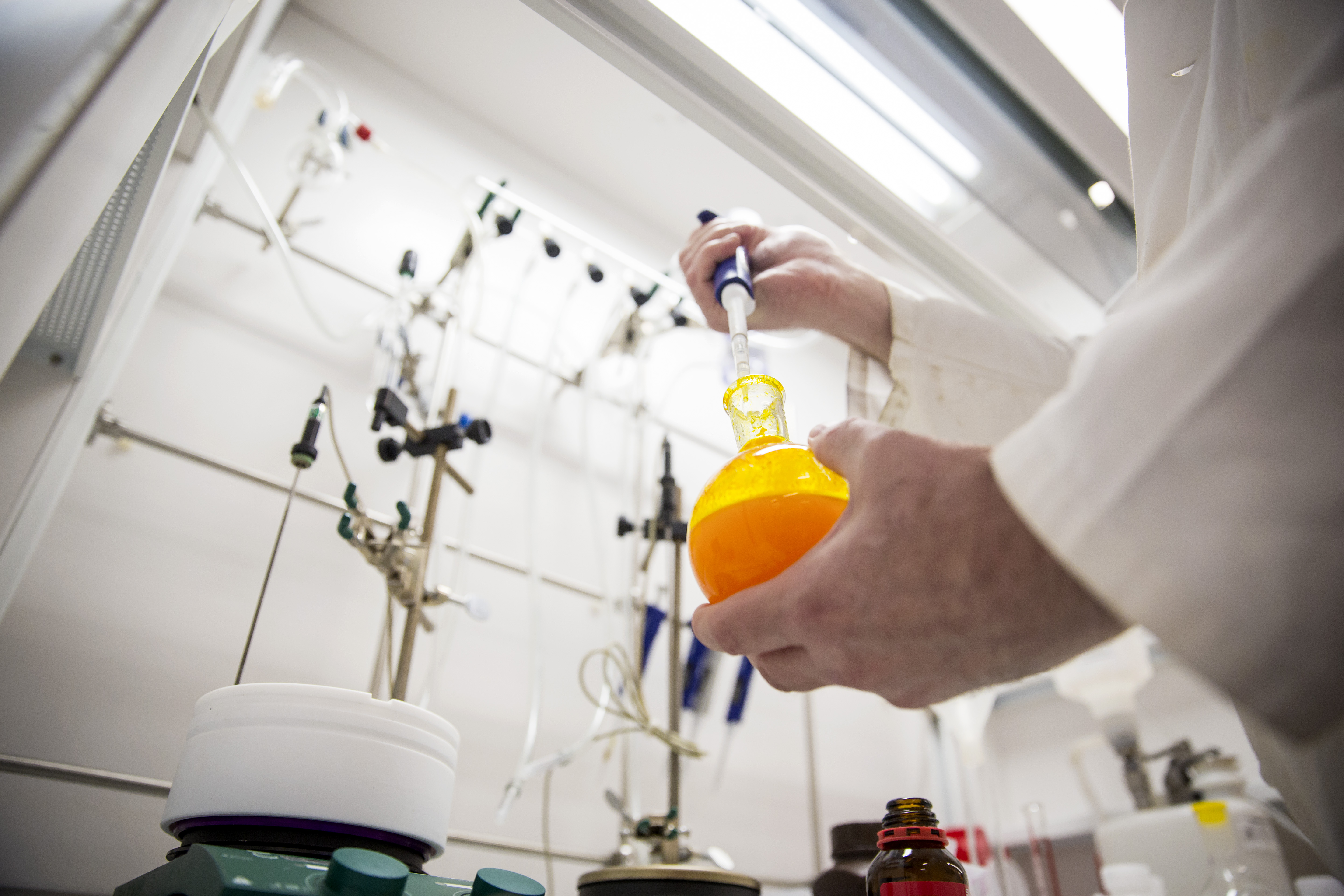 Here's the Reason America Is an Innovation Powerhouse

Several Policy Solutions Exist That Could Help Tackle These Challenges.

Comprehensive policy solutions are needed to help ensure a sustainable pipeline for new treatments for resistant infections by:

While COVID-19 is a pandemic we couldn’t have predicted, AMR is a growing public health crisis that we can foresee. The World Bank Group’s 2017 report on drug-resistant infections estimates that unless action is taken, AMR could take 10 million lives annually by 2050, a higher toll than from cancer. It will take a multi-stakeholder effort, including supportive policies, changes in prescribing habits and sustained investment in new treatments to tackle the growing threat of AMR.