Bridging the Gap on Antimicrobial Innovation

U.S. Antibiotic Awareness Week (USAAW), which this year takes place November 18-24, is an annual observance that highlights the steps everyone can take to improve antibiotic prescribing and use.

Until the 20th century, doctors had few tools to fight off infectious diseases like pneumonia, tuberculosis and other bacterial infections. Wounds as small as scratches could result in what was known as “blood poisoning,” which had no effective treatment and was often fatal. This meant that for most of human history, infectious diseases were a leading cause of death, accounting for more than one third of deaths in the United States in 1900. Of these deaths, 40% were among children younger than five years old.

In the late 1920s, this changed dramatically with the advent of antimicrobial medicines. These treatments include compounds produced by bacteria and fungi that are capable of killing, or inhibiting, competing microbial species. One of the earliest examples was discovered serendipitously when Alexander Fleming noticed a spot of mold prevented Staphylococcus bacteria from growing in one of his petri dishes. He soon found the secretions of this mold were also effective at killing other bacteria, and a decade later, the first patient was successfully treated with this newfound medicine. Scientists named the medicine penicillin after the mold’s scientific name Penicillium notatum.

Since their discovery, antimicrobial medicines have revolutionized the fight against disease and today represent one of the greatest achievements in public health.

Infectious diseases in the US now account for less than 5% of deaths overall, and antimicrobial medicines have supported dozens of medical advances, including joint replacements, organ transplants and cancer therapy. Yet after decades of helping to lower the mortality rate from pneumonia, tuberculosis and other types of infection, these patients now face a growing threat.

How COVID-19 Is Advancing the Biomedical R&D Process

As we face COVID-19, America's biopharmaceutical researchers have undertaken monumental efforts to advance the research and development process of the future.
Read More

The Growing Threat Of AMR

Antimicrobial resistance (AMR) is a natural process that occurs when microorganisms such as bacteria, viruses, fungi and parasites change in ways that make the medications used to cure the infections they cause ineffective against these new strains. A growing list of infections—including pneumonia, tuberculosis, blood poisoning, gonorrhea and foodborne diseases—are becoming harder, and sometimes impossible, to treat as our current arsenal of medicines are not effective against these new, resistant strains of the microorganisms that cause these infections. More than 2.8 million drug-resistant infections occur in the United States each year and more than 35,000 people die as a result; a single strain of drug-resistant bacteria—Clostridium difficile—was linked to more than 12,000 deaths in 2017 alone. The COVID-19 pandemic has also created a perfect storm for increased AMR. Patients exposed to long hospital stays on ventilators have required antibiotics to prevent and control secondary infections such as hospital or ventilator-acquired pneumonia, bloodstream infections, urinary tract infections, and c. difficile infections.

To fight back, biopharmaceutical researchers are investigating new antimicrobial medicines to counteract the microbes’ evolving defenses. However, the current pipeline of new treatments for resistant infections is inadequate due to several challenges that have slowed R&D in this area.

First, newer antimicrobial medicines are often more expensive than older versions and due to bundled payment systems, many hospitals are driven to using generic medicines, which while less expensive, may not be the best course of treatment. Additionally, stewardship programs are appropriately designed to limit the use of new antimicrobial treatments to only the most necessary cases, limiting the potential revenue for a new product. As a result, when companies develop new treatments—often a costly and time-consuming process—it can be challenging to earn back investment. Facing an unsustainable market, many companies have closed or scaled back their research into new antimicrobial treatments, and some smaller companies have gone out of business altogether.

Urgent action is needed now. Every antibiotic on the market today is based on antibiotic categories discovered before 1984. That’s allowed microbes to develop resistance to many types of antibiotics, and as COVID-19 demonstrates, nature can evolve faster than science. The World Bank Group’s 2017 report on drug-resistant infections estimates that unless action is taken, AMR could take 10 million lives annually by 2050, a higher toll than from cancer.

To face the challenge, this year, more than 20 biopharmaceutical companies formed the $1 billion AMR Action Fund to support development of the most promising early-stage antibiotics.

The fund aims to bring two to four new antimicrobials to market by 2030, focusing on innovative medicines that address the highest priority public health needs. The fund will also work to drive policy reforms that can support a sustainable ecosystem for antimicrobial R&D and commercialization. For instance, the Developing an Innovative Strategy for Antimicrobial Resistant Microorganisms (DISARM) Act would improve Medicare reimbursement for antimicrobials and promote their appropriate use, and the Pioneering Antimicrobial Subscriptions to End Upsurging Resistance (PASTEUR) Act of 2020 would create a subscription model where innovative antimicrobial medicines would be purchased at a level that would help new antibiotic products survive in the marketplace and encourages the development of additional medicines.

Efforts to invest in new medicines won’t succeed if policymakers fail to fix a broken system that’s stifling development of new antibiotics and antifungals and threatens to send us back in time, when death from infection was commonplace. It will take a multi-stakeholder effort, including supportive policies, changes in prescribing habits and sustained investment in new treatments to help ensure the profound success of antimicrobial treatments in the 20th century isn’t lost in the years ahead. 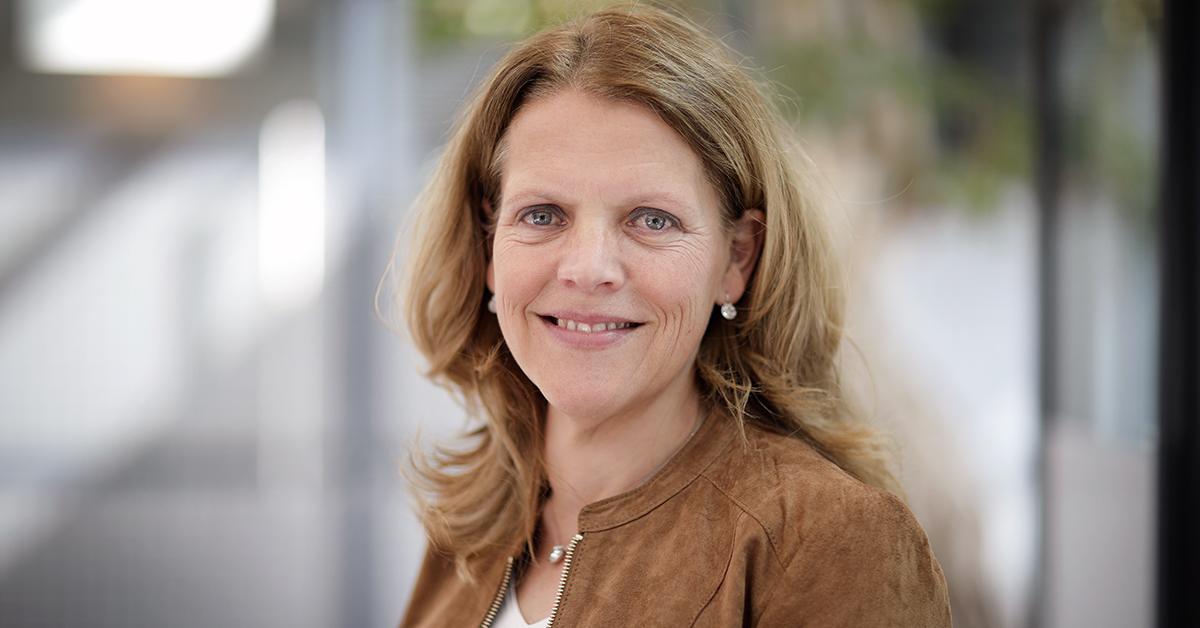 This Scientist Is Working to Develop a Potential COVID-19 Vaccine

Janssen is one among dozens of biopharmaceutical companies working around the clock to identify and develop safe and effective vaccines to prevent COVID-19.
Read More