Tackling the World's Number One Killer

World Heart Day, which takes place each year on September 29, is a global awareness day to inform people about cardiovascular disease, the world's number one killer.

Within the United States, CVD accounts for about one of every three deaths, claiming more lives each year than all forms of cancer and chronic lower respiratory disease combined. In fact, someone in the U.S. has a heart attack every 40 seconds, and between 2013 and 2016, 121.5 million American adults had some form of cardiovascular disease.

Roxanne thought she’d pulled a muscle. One trip to the ER, an EKG scan and a whole bunch of tests later, she discovered the real problem—a heart attack resulting in heart failure. In the past, this diagnosis would’ve been life ending. But today, after decades of advancements in transplantation, Roxanne’s heart condition turned into the ultimate life-saving experience.

Though CVD remains the leading cause of death, these numbers are improving rapidly. Deaths from heart disease have dropped from 412 (per 100,000 population) in 1980 to 168 in 2015, and in 2013, after being the third or fourth leading cause of death for 75 years, stroke moved to the fifth spot, according to the Centers for Disease Control and Prevention.

These declines are due to better prevention, diagnosis and treatment. Changes in behavior have had a significant impact, with fewer people smoking and increased awareness of healthy lifestyle choices, including diet and exercise.

America’s biopharmaceutical companies are coming together to achieve one common goal: ending COVID-19. Our shared heritage of discovery and research allows us to respond to the coronavirus swiftly, with active trials for both treatments and vaccines already underway.
Stay Updated
Improved heart medicines and procedures are also having a tremendous impact in driving declining death rates from heart disease and stroke.

For instance, the use of anticoagulants can help thin blood and reduce the risk of stroke and heart attack, and cholesterol lowering statins can help reduce low-density lipoprotein (LDL, or “bad” cholesterol). This progress offers hope for continued advances to meet the remaining unmet need.

According to a 2018 report, biopharmaceutical research companies are developing 200 medicines for cardiovascular diseases. These medicines are helping to tackle a range of CVD, including:

As we continue to work together to develop a health care system that can ensure timely and equitable patient access, it’s critical we protect the American R&D ecosystem that continues to foster the development of these and other revolutionary treatments. 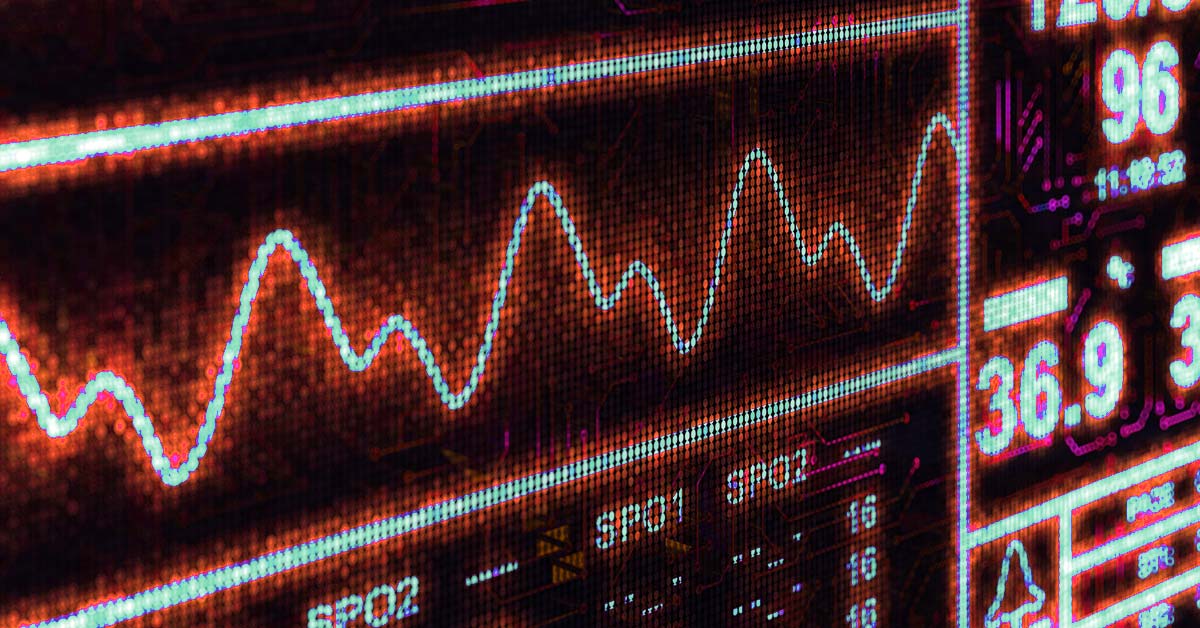 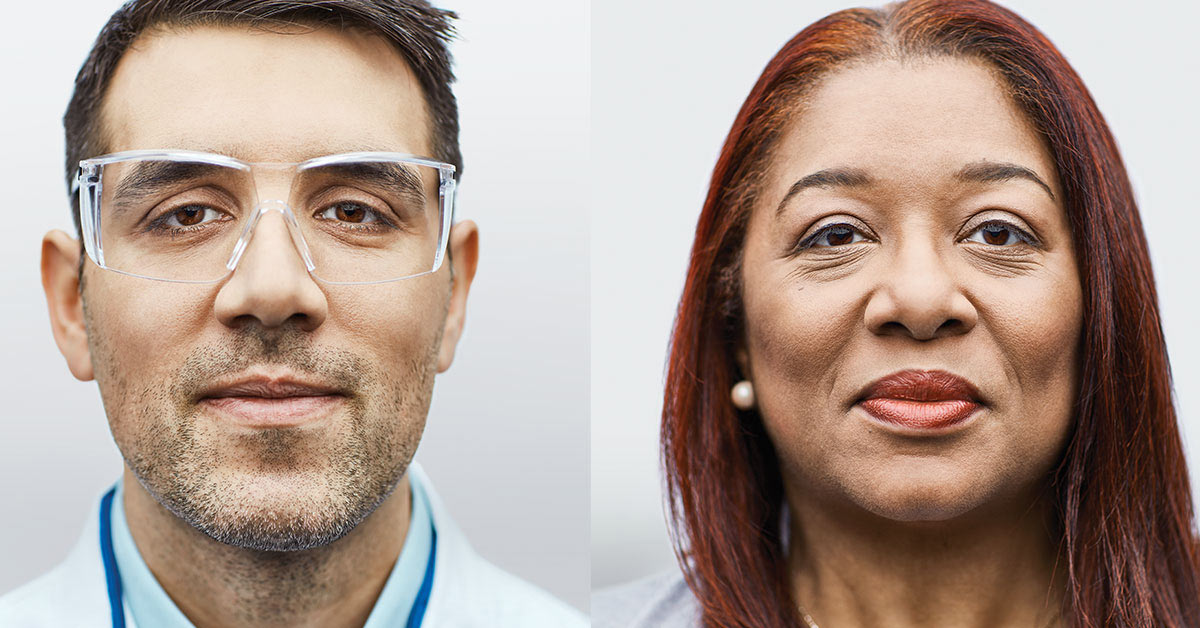 The medicines in the development pipeline today are continuing the already remarkable progress against cardiovascular diseases, and hold immense promise for patients living with these conditions.

For additional information about the important work being done for cardiovascular diseases, check out the 2018 Medicines in Development report: Heart Disease and Stroke.