A Century of Innovation in Insulin

November marks American Diabetes Awareness Month, which offers a chance for the millions of Americans who are at risk for diabetes to get educated, find resources and make sure others are aware of their risks as well.

Diabetes is an ancient condition, first documented several millennia ago by physicians in Egypt, who noticed ants were attracted to the high sugar content in the urine of certain patients. From that point until the 20th century, diabetes remained a death sentence with a life expectancy of just weeks.

Without understanding the underlying mechanisms behind the disease, doctors could only treat symptoms. Often, this meant a diabetes patient was prescribed a “starvation diet,” which eliminated all but the most necessary carbohydrates. However, even in the best scenarios, this could only give patients an extra two years.

In the late 19th and early 20th centuries, researchers discovered the link between the pancreas and diabetes symptoms. Normally, the pancreas makes a protein called insulin to help glucose—or blood sugar—enter the body’s cells where it is used for energy. In patients with diabetes, the body does not make enough insulin, makes none at all, or does not use it properly, resulting in high blood glucose levels—a dangerous condition that can lead to heart disease, painful neuropathy, blindness, kidney disease/failure and other life-threatening symptoms.

Building on this learning, a scientist named Frederick Banting learned how to isolate insulin produced by animals into a form that could be given to human diabetes patients. In 1922, Banting and his colleagues injected their new medicine into a 14-year-old boy with diabetes who was on his deathbed. Miraculously, the patient recovered and lived another 13 years. A year after their discovery, Banting and his research partner John Macleod were awarded the Nobel Prize. (In fact, it is on Banting’s birthday, November 14, that World Diabetes Day takes place.)

While early insulin medications were a huge step forward, they were extracted from animals and therefore crude, hard to produce and sometimes caused allergic reactions. Diabetes was no longer a death sentence, but the life expectancy of diabetes patients remained 25 years less than people without diabetes. 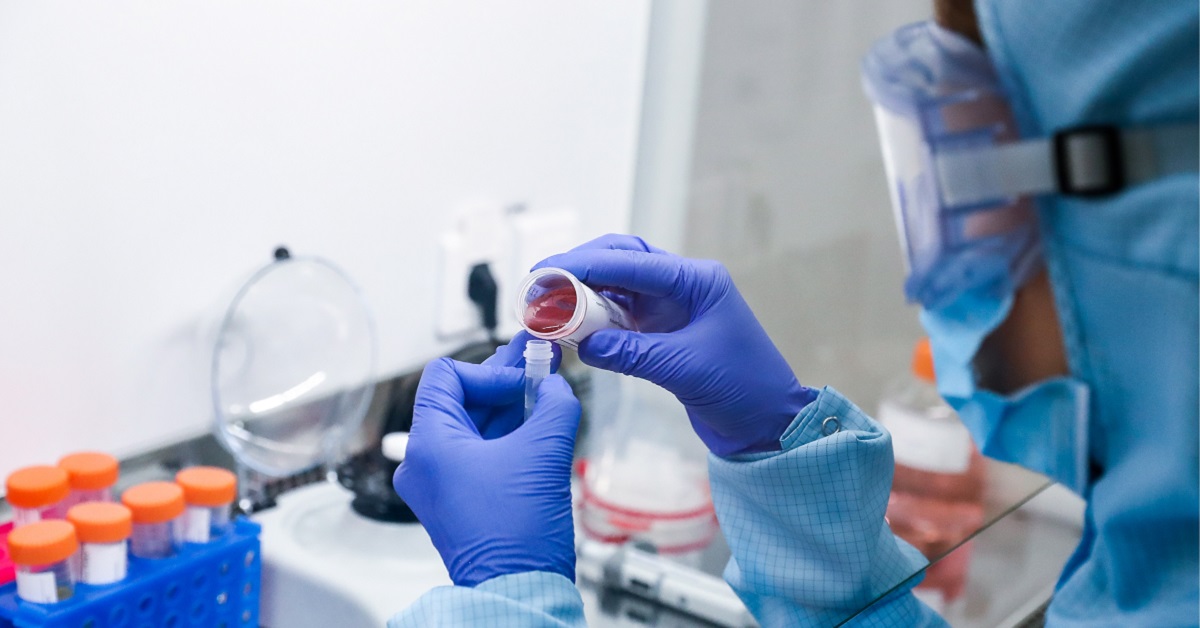 Innovative new treatments for diabetes means that patients can go about their days with less worry.
Read More

As the field of medicine advanced, insulin grew in effectiveness and safety, marking a series of “firsts” in the scientific field. In 1955, it was the first protein to be sequenced, a process by which scientists examine its amino acid structure. The achievement launched an area of science that has been hugely important to the discovery of new medicines. A few years later in 1963, insulin became the first protein to be chemically synthesized.

In 1978, researchers discovered how to genetically manipulate bacteria to produce an exact copy of human insulin, thus making insulin the first human protein to be manufactured through biotechnology. The change meant scientists no longer had to rely on animals to produce the medicine. It also meant insulin was part of the earliest wave of biologics, a growing field of medicine that is changing the way we treat many autoimmune diseases like migraine, asthma, Juvenile arthritis and cancer.

In recent decades, researchers have refined insulin to make it more stable, longer-lasting and easier to inject, and today, biopharmaceutical research companies continue to research new options for diabetes patients.

A 2019 report found there are more than 160 medicines in development for the treatment of diabetes and related conditions, including 77 medicines for type 2 diabetes, in which the body is resistant to the action of insulin. Type 2 diabetes comprises up to 95% of diagnosed diabetes cases.

In spite of the immense benefit insulin continues to provide, many people struggle to afford their diabetes medications at the pharmacy counter and have important questions about their medicine costs. The biopharmaceutical industry is committed to finding answers.

Insulin prices after discounts and rebates have declined in recent years, but too often these negotiated savings are not shared directly with patients, resulting in those with chronic conditions paying higher out-of-pocket costs to subsidize the healthy. This is the opposite of how health insurance is supposed to work. One potential solution would change supply chain incentives so that more of the $166 billion in negotiated rebates and discounts are shared with diabetes patients at the pharmacy counter—including seniors who rely on Medicare. 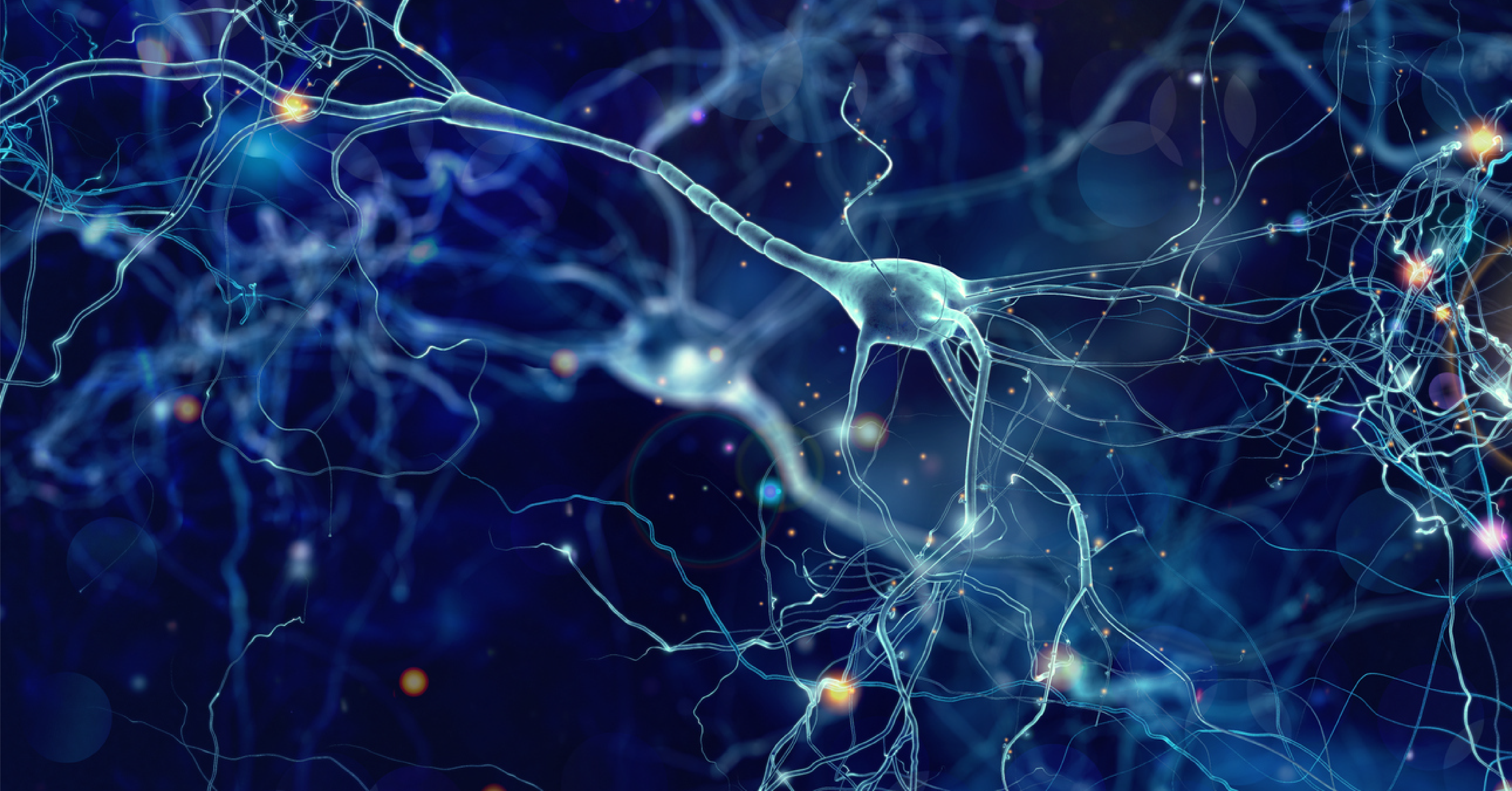 As we make progress in the fight against COVID-19, experts are warning of another pending public health crisis: mental health.
Read More

Over the last 100 years, insulin marks one of many examples of our ability to tackle some of the most challenging diseases. Yet today, diabetes remains a major public health issue in the United States. Projections suggest the number of Americans with diabetes will double or even triple by 2050. Moreover, racial and ethnic minorities—many of whom are born with a predisposition to diabetes—are disproportionately affected by the disease. The biopharmaceutical industry remains committed to not only further innovation to fight diabetes, but also ensuring medicines are accessible to the people who need them. Learn more at phrma.org/diabetes.