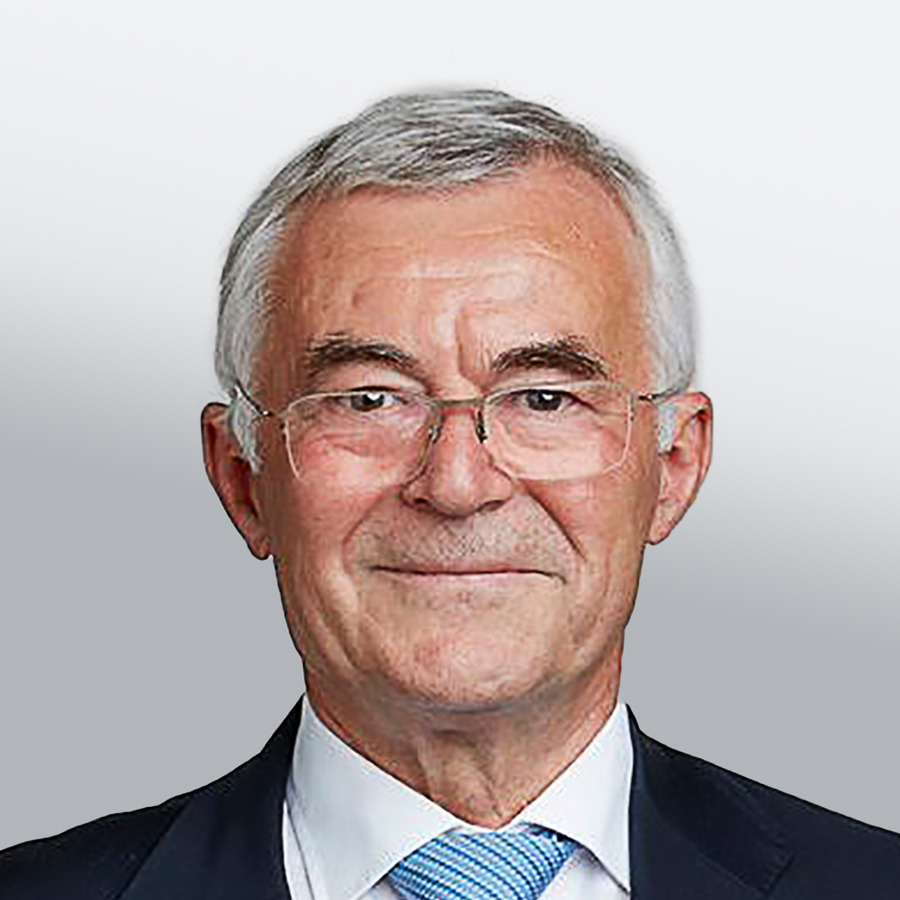 During university, Dr. Rino Rappuoli attended a lecture by Albert Sabin, one of the researchers who contributed to the polio vaccine, which changed the trajectory of public health in the 20th century. Dr. Rappuoli left the lecture inspired, and he realized the power of vaccines to positively impact millions of lives around the world. After finishing his studies, he concluded that while academia would provide an enjoyable career, he wouldn’t be satisfied examining basic science alone.

In order to translate research into workable treatments, Dr. Rappuoli joined the biopharmaceutical industry, and he has remained there ever since. After nearly 40 years researching vaccines and other areas of immunology, he currently works at GlaxoSmithKline (GSK) as chief scientist and head of external research and development.

Dr. Rappuoli’s career has led to advancements in many areas of immunology, although he says he is most proud of his work related to vaccines to help prevent meningococcal meningitis. An infection of the lining of the brain and spinal cord, meningococcal meningitis can be fatal and fast-acting, leading to death or permanent disability in as little as 24 hours. The disease is mostly caused by 5 different serogroups, and in large part due to Dr. Rappuoli’s and other researchers’ groundbreaking efforts, today we have vaccines to prevent the 5 most common serogroups.

Over the course of his career, Dr. Rappuoli has contributed to our ability to treat and prevent meningitis. In the mid-1980s, he helped apply a new approach used by haemophilus influenzae (Hib) researchers to develop vaccines for meningococcal meningitis, which led to vaccines for serogroups A and C. Serogroup A is more common in Africa, while serogroup C appears more often in the West; tackling the two together would have worldwide impact.

Twenty years ago, Dr. Rappuoli’s work led to a vaccination campaign in the United Kingdom with a monovalent serogroup C vaccine. One year later, meningitis cases dropped from 1,500 annually to less than 70.

“When I saw the results, I had incredible joy,” Dr. Rappuoli says. “Previously, meningitis was a disease that we couldn’t treat effectively, which lead to horrible symptoms, and even families destroyed. It was one of the best moments of my career.”
In the early 2000s, Dr. Rappuoli and his team turned their focus to preventing meningitis. This required a new approach that took ten years to go from initial research to a workable vaccine. But the pursuit was worth it.

Dr. Rappuoli says he is excited at the prospect of using vaccines to eliminate some of the world’s worst diseases, noting that vaccines are a powerful tool to improve health outcomes in developing countries.

“Today, life expectancy is 30 to 40 years longer than it was 100 years ago, and when we examine the reasons why, we see it’s mostly the result of our ability to conquer infectious diseases,” Dr. Rappuoli says. “I think we need to remember the value of vaccines and how transformative they have been in keeping us healthy.”

For these reasons and more, Dr. Rappuoli says he eagerly awaits the future.

“Today we are able to do things that we couldn’t even do five years ago,” he says. “In another five years, I believe this progress will continue, and in 15 to 20 years, we’ll be doing things we could never dream of today.”