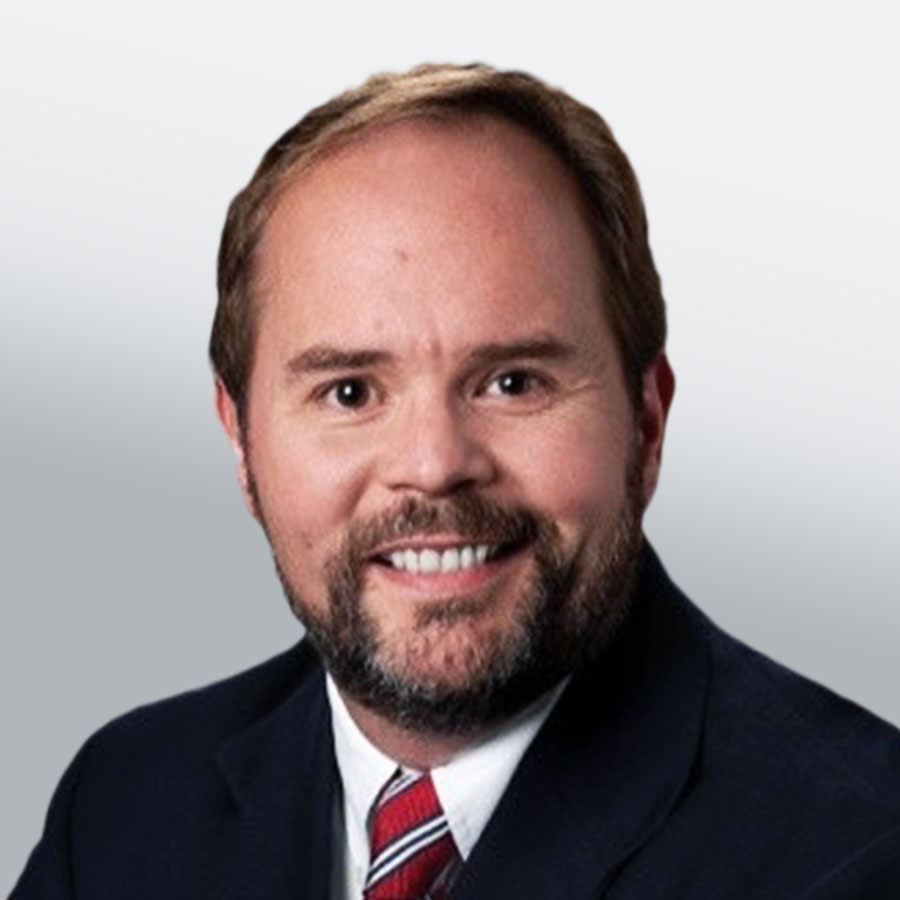 Matt has spent the majority of his nearly 20 year career in drug discovery searching for a cure to one of the most challenging diseases, Alzheimer’s. He played a key role in the discovery of a medicine that targets plaque formation in Alzheimer’s patients, and he currently leads a team of drug discovery scientists working to develop new treatments for Parkinson’s and ALS, in addition to Alzheimer’s. He also spends a portion of his time mentoring young scientists who he believes will lead our generation to a cure for these challenging neurological diseases.

For as long as he can remember, Kennedy has felt a strong and passionate desire to go into drug discovery. It was this passion that drove him to study pharmacology—the science of how medicines impact the body—and ultimately led him to his current position at Merck. “I wanted to apply my expertise in pharmacology to a career that would allow me the opportunity to discover new therapies for major diseases,”

“As is often the case in this field, I consider one of my biggest challenges to simultaneously be one of my greatest and most exciting achievements. After 18 years of working as a member of the team that helped discover and develop an experimental a medicine targeting plaque build-up in Alzheimer’s patients—we recently learned that the medicine did not provide the benefits we were hoping it would to patients participating in the clinical trials,” says Kennedy.

Kennedy attributes his ability to maintain a positive and hopeful attitude in part to the progress he has seen in other disease areas, like cancer. “It’s amazing to think about where we were on cancer just a couple decades ago and where we are now, with developments like immuno-oncology and personalized medicine,” he says. “It also serves as a reminder of just how much investment is needed to tackle these challenging diseases.” Kennedy is hopeful that he and his team will able to bring about a similar paradigm shift in the area of Alzheimer’s sooner rather than later. “Despite recent setbacks, I’m optimistic about the future and excited about the potential to unlock new ways of treating these chronic diseases which affect so many people around the world.”