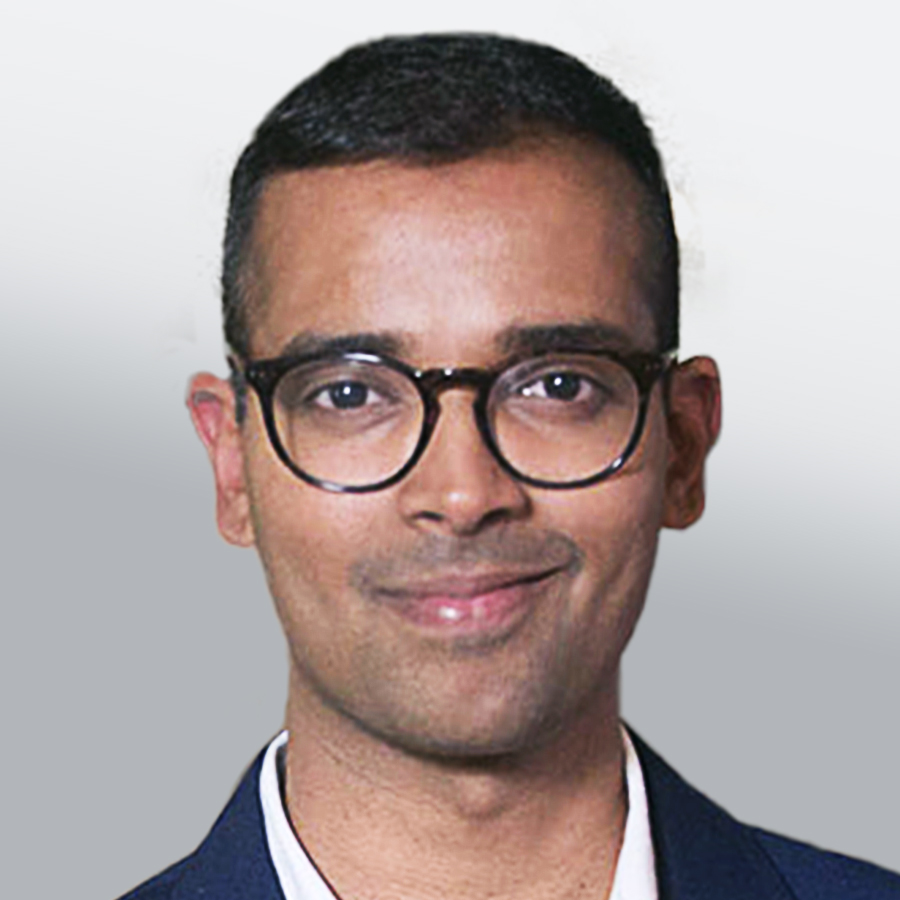 Born and raised in India, Dr. Gokul Swaminathan experienced disease first hand as a child, which he overcame, and witnessed others battle other fatal infectious diseases. This led to a fascination with pathogens and the way they interact with the body’s immune system.

After receiving a scholarship to study in the United States, Dr. Swaminathan became interested in turning foundational science into life-saving treatments for patients around the world – a process called “translational medicine.” Recognizing that he could achieve this goal through research, he joined Merck, where he works as an Associate Principal Scientist today.

“If someone had told me I would be a researcher in a major biopharmaceutical company, I wouldn’t have believed them when I was younger,” says Dr. Swaminathan. “I’m so incredibly grateful for all the opportunities I’ve received throughout the way.”

The field of immunology examines the human immune system in an effort to find new medicines and therapies that boost its effectiveness when fighting off disease. Dr. Swaminathan researches potential vaccines that can train the body to recognize and kill a pathogen before it ever leads to an infection.

“As scientists, we’re constantly looking into pathogens from all parts of the world that come from animals and the environment,” he says. “Throughout history, we have seen that with every new wave of therapies and medicines, the pathogens adapt and evolve to create new diseases that we need to defend against.”

Like all biopharmaceutical researchers, Dr. Swaminathan faces the constant threat of setbacks; just 10 percent of medicines successfully make it through clinical trials and receive approval. But instead of dwelling on the long obstacles to approval, he remains focused on the few experiments that lead to a positive result.

“All we need to find is that one candidate that works to really change lives,” he says. “As a society, we’ve already tackled some of the most difficult diseases. Every day we’re learning how to approach public health more efficiently as we work to create safer and more efficacious medicines.”

An ever-present challenge for researchers like Dr. Swaminathan is a pathogen’s ability to develop protections that blunt or eliminate the effectiveness of new medicines. The most common form of this threat is seen in antibiotic-resistant bacteria, such as those found in certain forms of tuberculosis. In response, Dr. Swaminathan is working to find ways to tailor antibiotic treatments to specific populations – a process that can ward off the likelihood for resistance to develop.

“We have to keep a closer eye on how we approach these infectious diseases,” he says.

To help solve these and other growing health care challenges, Dr. Swaminathan says collaboration will be fundamental to success.

“Problems stemming from health and disease transcend borders and countries,” he says. “If we as a global community don’t come together to continue to fund innovation, it would be incredibly remiss of us as a scientific community.”