Why innovation is vital: My battle with C. difficile

My nine-month-long battle with a life-threatening bacterial infection started with a trip to New Zealand, when I contracted the flu. A bad cough brought me to the doctor, who prescribed a strong antibiotic intended to help me keep working through my illness. At that point, I figured I just had to tough it out for a few days, and then things would be back to normal.

But then things took a turn for the worse. Severe diarrhea, horrible cramping and dehydration set in, and I became so sick that my wife had to drive me to the emergency room. After describing my symptoms to the nurse, the hospital staff immediately quarantined me away from other patients. Clearly, this was more than the flu. 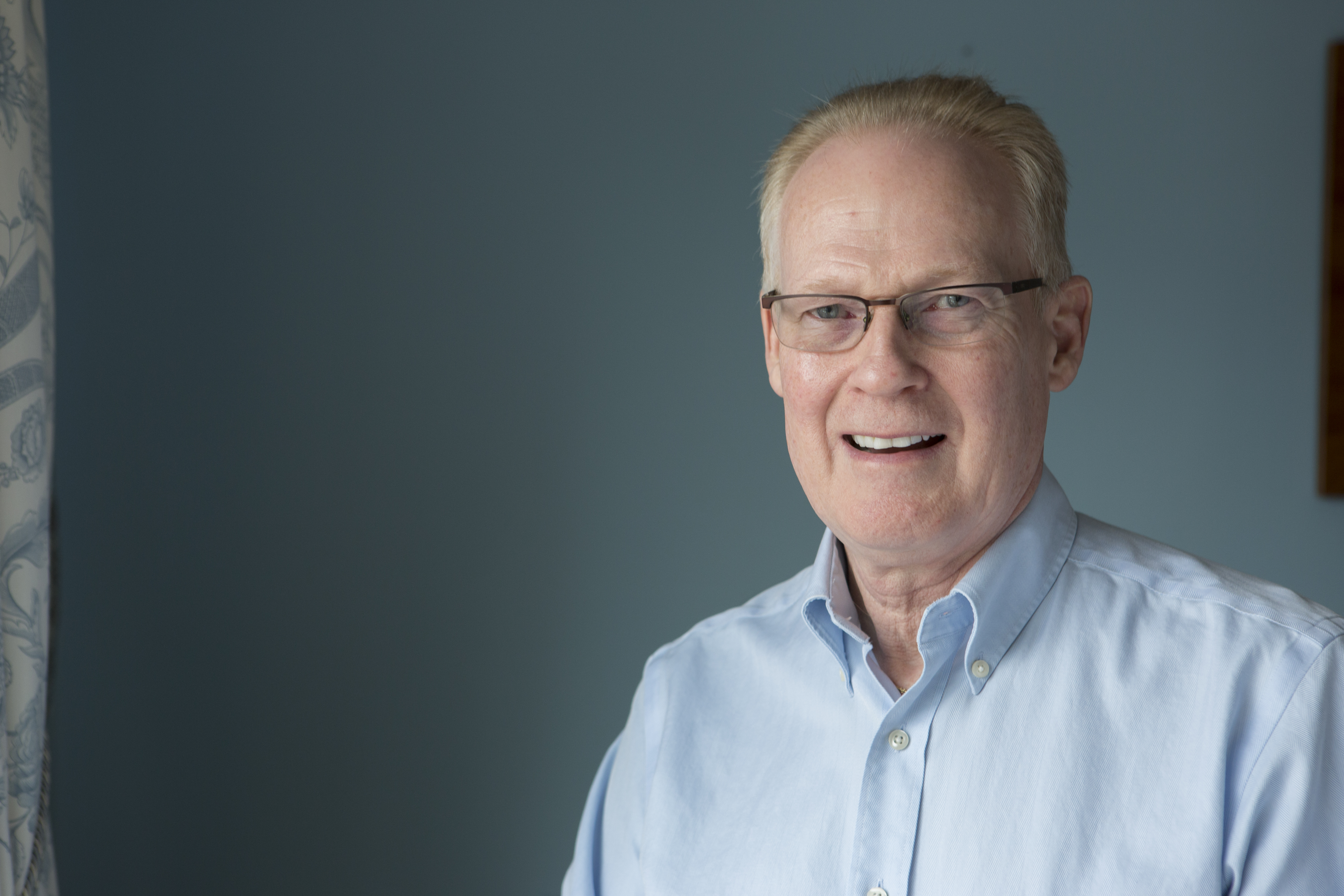 Shortly after, my doctor told me I had Clostridium difficile, commonly known as C. difficile. I have a background in medical research so I had heard of C. difficile, but I never expected I would be the one to contract it—much less how horrible the experience would be.

C. difficile bacteria reside in air, water, soil and many people’s digestive tracts. In a healthy person, the bacteria usually do not lead to an infection; however, after a heavy round of antibiotics that impacts a person’s microbiome—like the one I took to treat the flu—C. difficile can overtake the good bacteria in a patient’s intestines and lead to a life-threatening situation. In the U.S., 450,000 new patients contract C. difficile every year, and of these, 29,000 will die due to complications from the infection.

During my battle with C. difficile, the pain was unlike anything I’d ever felt before. I spent three days in the hospital fighting for my life, with the aid of several IVs, morphine and two different antibiotics. When I returned home, I had lost a total of eight pounds.

Little did I know, this was only the beginning.

C. difficile is extremely contagious and potentially fatal, so I had to keep my distance from other people, including my own grandchildren, and cut back on all travel until the infection was fully gone. Three different medicines provided short relief, but each time I ended treatment, the infection came raging back with a vengeance. This left me in constant fear that I would never be able to return to normal life.

Sadly, my experience is not abnormal. Approximately 25 percent of C. difficile patients see a recurrence of the disease within the first two months of ending treatment, and 65 percent of that group suffer from multiple recurrences. Personally, I went through four rounds of C. difficile before receiving a lasting treatment: an experimental stool transplant that seemed to have finally got rid of the bacteria. This is my personal experience and I realize everyone has their own individual outcome.

I survived, but others have not been so lucky. Mortality rates from C. difficile can reach 40 percent in severe cases, and one out of every 11 individuals over 65 will die within 30 days of contracting a C. difficile infection. In my situation, it took nine months after my initial infection before I could return to traveling, my social life and spending time with my grandchildren.

I will never forget my horrendous experience with this disease, and I don’t want anyone to have to suffer through what I did.

I choose to share my story because today, I consider it my mission to raise awareness of C. difficile and the urgent need for a vaccine to help prevent this disease entirely, as well as better, more effective treatments to aid those that do contract an infection.

I know that biopharmaceutical researchers are hard at work searching for innovative solutions, and I couldn’t be more grateful for their efforts. I can unequivocally say that no one should have to go through a C. difficile infection—much less multiple recurrences of it, the hard work being done by the scientific community is helping us get to a future in which one day, we could find that no one will.