I had cancer four times; Today I’m alive because of innovation

Advancements in our ability to understand cancer have led to novel treatment approaches such as CAR-T therapy, which has greatly aided patients like Justin in their fight with certain blood cancers. In this blog post, Justin shares his eight-year battle with leukemia and his hope for the future of cancer care.

At 19 years old, I’ve battled cancer for half of my life.

I was diagnosed with acute lymphoblastic leukemia when I was just eight years old. Although getting a cancer diagnosis was scary and confusing, the doctors said the outlook was promising as long as I adhered to the treatment protocol. After three years of on-and-off chemotherapy, I entered remission.

A few months later, the cancer returned, leaving me and everyone around me shocked, because we thought we had done everything right. But the surprise quickly faded, and we realized the fight wasn’t over. So we continued treatment. Two more years of chemotherapy and radiation led to another remission…

…And shortly after, another relapse. This time I was angry. I was now a teenager, and I had already missed so many parts of life my peers were experiencing. I couldn’t go to the beach. I couldn’t play sports. I couldn’t travel easily. I was tired of living in and out of a hospital and just wanted to beat my cancer and get on with life.

During this third relapse, I went through the long, grueling process of a bone marrow transplant, which led to another remission. Nine months later my cancer came back for the fourth time, and at that point, I nearly gave up. I had been facing the possibility of death for so long, that in many ways, I accepted my diagnosis as inevitable. I began writing my will and emotionally preparing for the worst outcome. Meanwhile, my family started looking into hospice care. 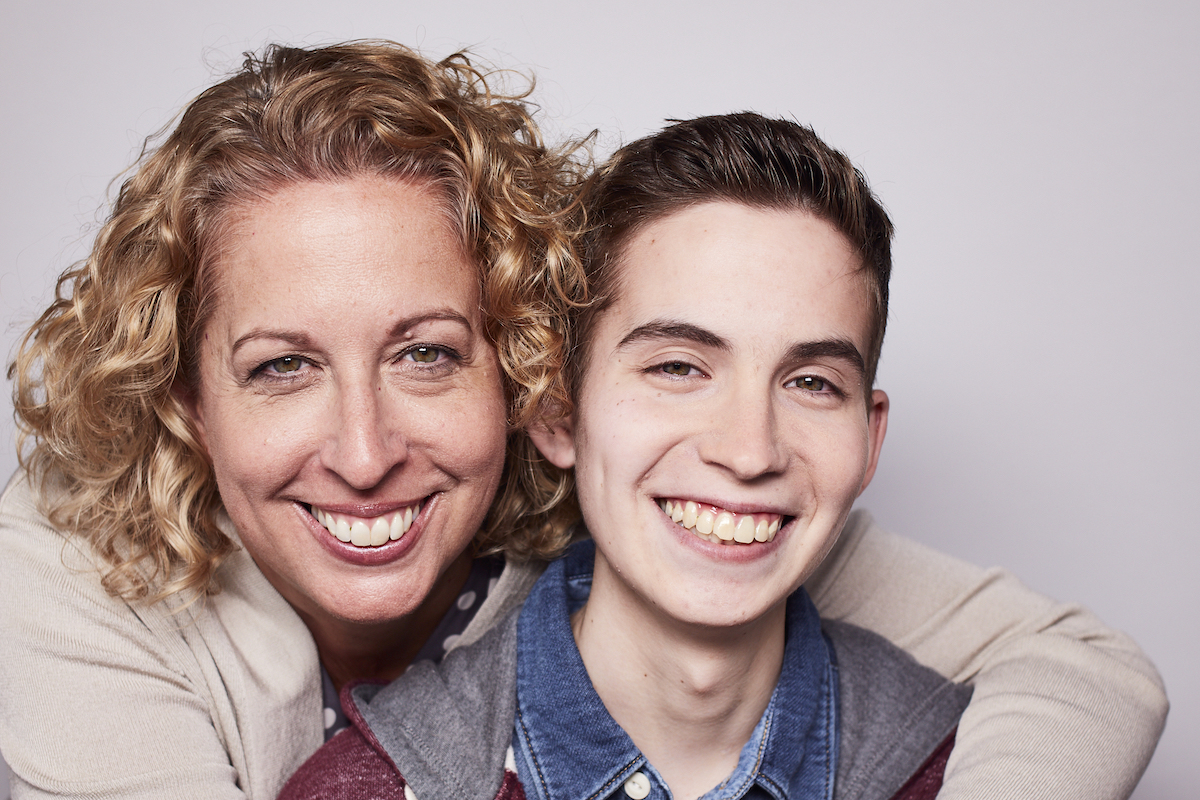 In that moment, we had run out of every option but one: a new, experimental treatment called CAR-T, which stands for chimeric antigen receptor T-cell therapy. Essentially, scientists have figured out a way to extract a cancer patient’s white blood cells and “train” them to seek out and find cancer cells. When these upgraded white blood cells are put back into the patient’s body, they effectively act as smart bombs – destroying the cancer and leaving almost everything else intact, thus reducing some of the worst effects of traditional treatment methods, such as chemotherapy.

I was skeptical at first, but my mom quickly convinced me I had nothing to lose. We had no more cards to play, and if this didn’t work, we would just go right back to where we were before – preparing for the worst.

I received my new white blood cells in February of 2015, and in April, I was declared cancer-free. With my history of being in remission just to relapse a few months later, I could only respond with measured satisfaction, but it was good news nonetheless.

To date, the leukemia has not come back, making the last three years the longest amount of time I’ve been in remission. And while I can’t entirely eliminate the voice in the back of my head telling me not to get too comfortable, I am finally able to approach life like an everyday teenager. I can go to school on a normal basis; I can play outside; I have normal energy levels. Perhaps best of all is that I only go to the hospital once every six months.

Their hard work, dedication and courage to investigate a new area of science paid off, and now people like me can be excited for a future – a hope I had lost during the worst parts of my battle with leukemia. I am living proof that innovation is worth it.

To other patients who are experiencing what I went through, I can’t promise you things will get better. But I can say there are a team of researchers on your side, working every day to give you a future. Educate yourself, learn about the advances in treatment being uncovered, and don’t ever give up, even when you are out of options.