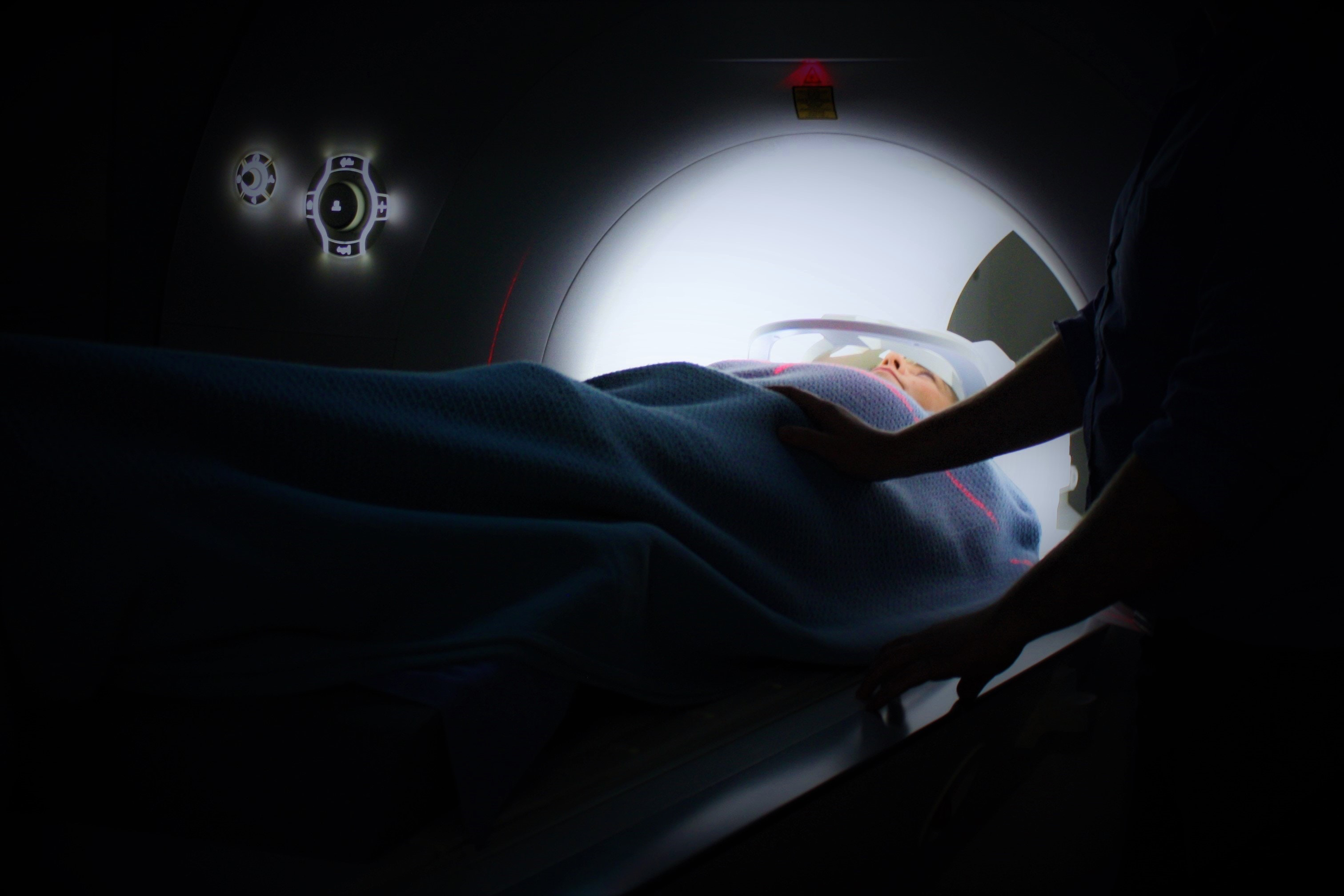 Sacrificing even one future medicine is unacceptable

Lito Ramirez, father of a Down syndrome patient

As a parent, I’ve experienced how easy it is to place lofty expectations on a child, even before he or she is born. There’s an allure to parenthood that our children will grow to embody our wildest dreams and beyond, achieving everything we were somehow unable to do.

As a parent of a child with Down syndrome, I’ve also experienced how quickly these fantasies can collapse when reality introduces a different path.

In 2005, my wife and I were ready to add a third child to our family. At 35 years old, she was considered of advanced maternal age, which called for prenatal testing during pregnancy to screen for any abnormalities. During one of those early tests, I can still remember how our ultrasound technician turned silent. She left to grab two obstetricians, and they, too, grew silent after staring at the monitor.

My wife and I returned home that day with the knowledge that our unborn child displayed several tell-tale signs of Down syndrome. Months later, after he was born, we received final confirmation of his condition, a chromosomal abnormality that would lead to intellectual disability, ongoing health challenges and the high likelihood that we would need to take care of him for the rest of his life. Even though all the tests and screenings up to that point had seeded this possibility in our minds, the news, nevertheless felt like a sucker punch.

In the 13 years since my son Cal was born, his resulting complications from Down syndrome have resulted in nine trips to the operating room. Every year, he has spent at least one week in the hospital and missed upwards of 20 days at school. He’s been needled, poked, prodded, put through x-rays and MRIs, scanned and anything else you can possibly think of more times than one my wife and I can remember. Perhaps the most sobering aspect of his future, however, is the fact that 50% or more of people with Down syndrome will develop dementia due to Alzheimer’s disease as they age. Like Alzheimer’s, the progress toward more effective treatments for patients with Down syndrome has been an outlier in today’s new era of medicine due to the complexity of the condition.

Knowing this, I find it maddening that some of our legislators are talking about policies that could suppress innovation. I’ve even heard there are proposals that could potentially inhibit the development of dozens or even hundreds of new medicines. As a father, I’m not willing to sacrifice the discovery of even one new medicine, let alone hundreds.

As a father, I’m not willing to sacrifice the discovery of even one new medicine, let alone hundreds.

How Washington could put saving money over saving lives is beyond me. I look at my son, and I’m just not willing to say we need less innovation.

Cal has permanently changed my world. He has shown me there is as much immense pride in hearing him utter his first entire sentence, despite the struggle of finding the right words, as there is in scoring a touchdown or hitting a home run. He’s also encouraged me to become an advocate. Today, I manage an organization that is building research infrastructure and blood banks around the country to accelerate innovation for people with Down syndrome.

In short, the path looks different than what I thought at the beginning, but Cal has indeed achieved my wildest dreams and beyond. I’m the man I am today because of my son, and I refused to believe we should stop or slow research for patients like him.

Join Lito and others in the fight to protect innovation.